I went on yet another typewriter safari yesterday. This time I did not buy anything. I saw a few typewriters but none that I just had to have. I did want to buy some of the vintage TV sets though. 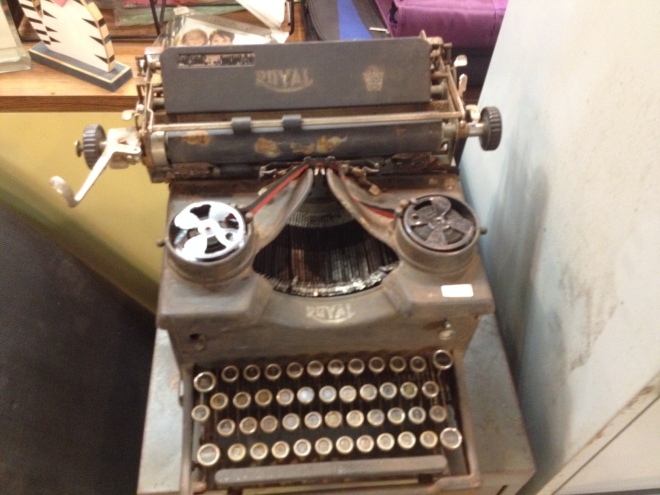 Very rusty and frozen Royal 10. This was $50. Overpriced. Some things here are expensive and others are steals. 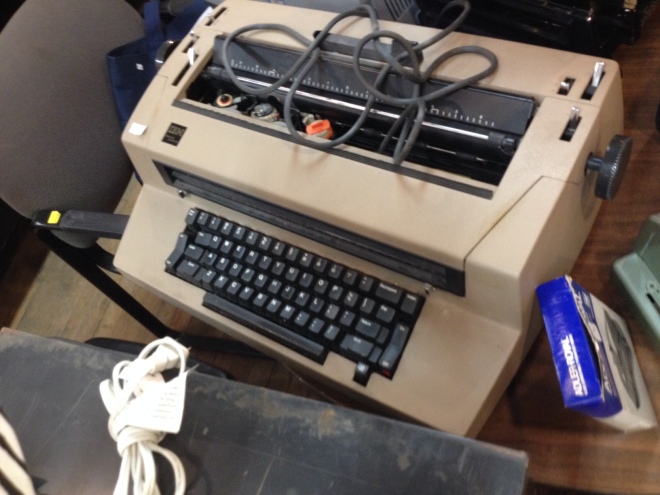 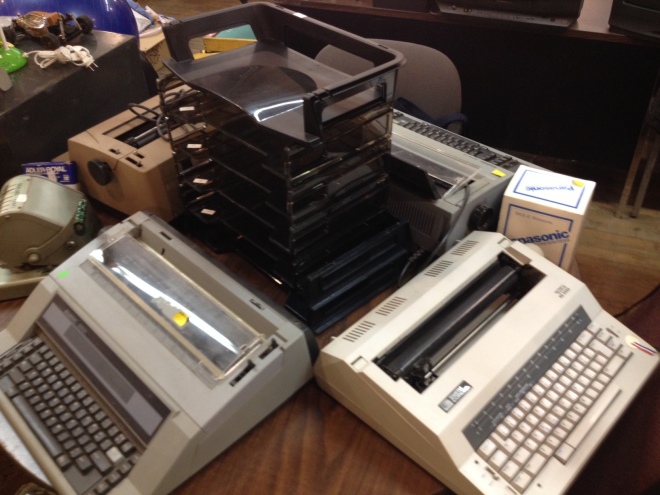 Late model wedges on the table with the IBM. 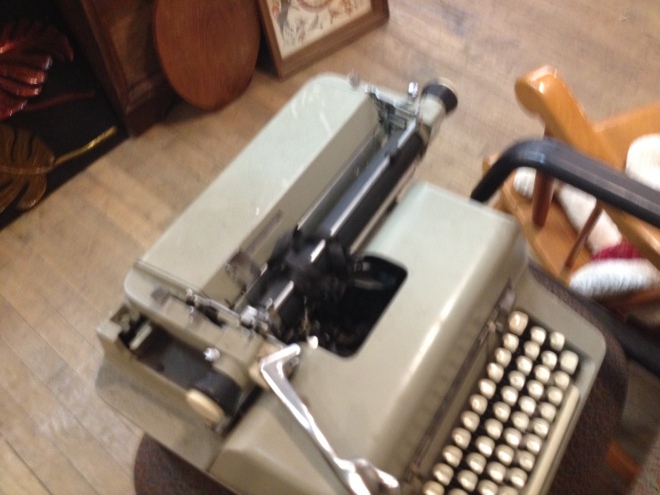 That was as far as the typewriters went. However there were plenty of old TV sets, radios and adding machines. 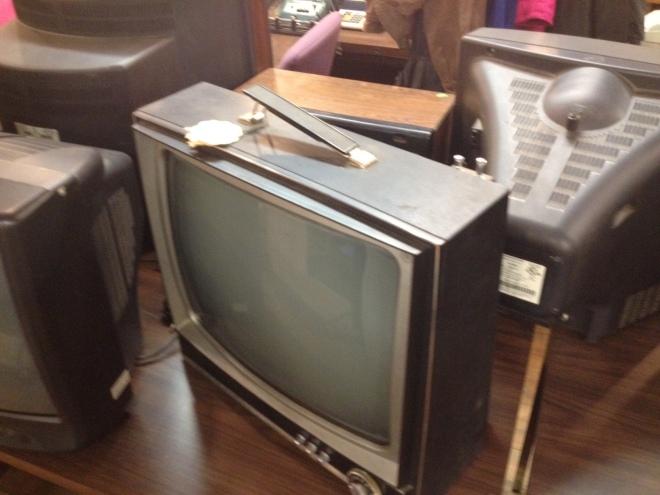 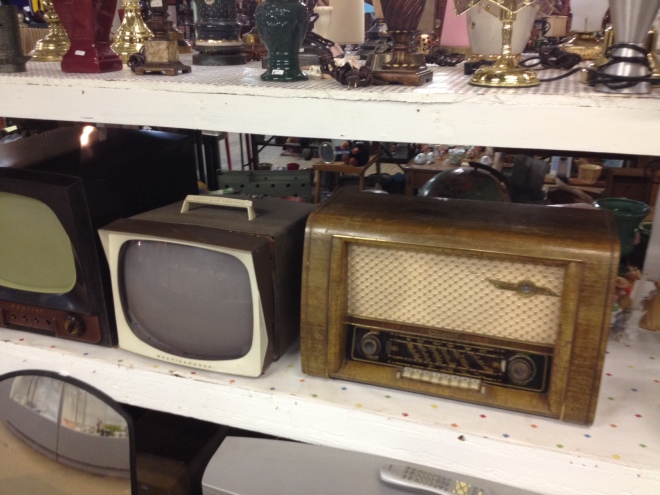 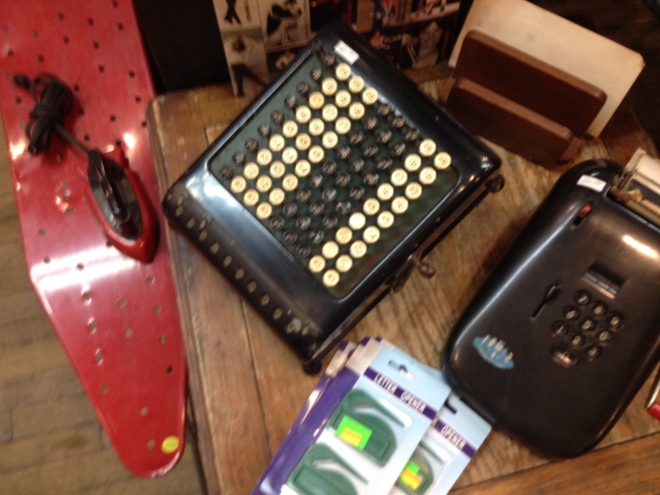 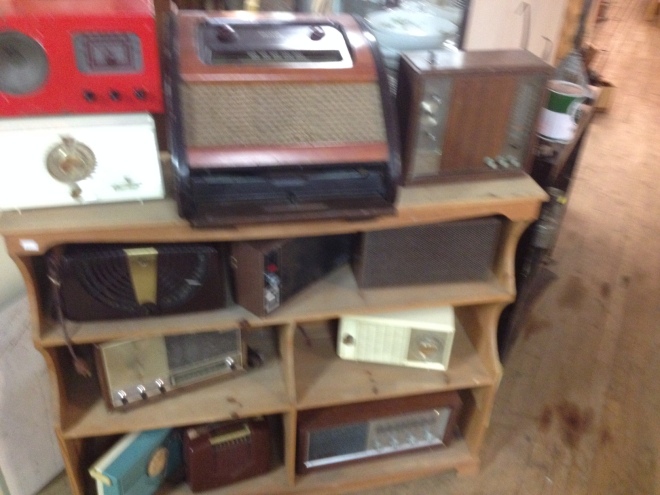 Now for some other things. The New Century Caligraph is being restored. Thats coming along well, although a little slow. Herman’s is coming up soon so stay tuned as machines will come up for sale.